What Is the Average Settlement for Nursing Home Neglect? 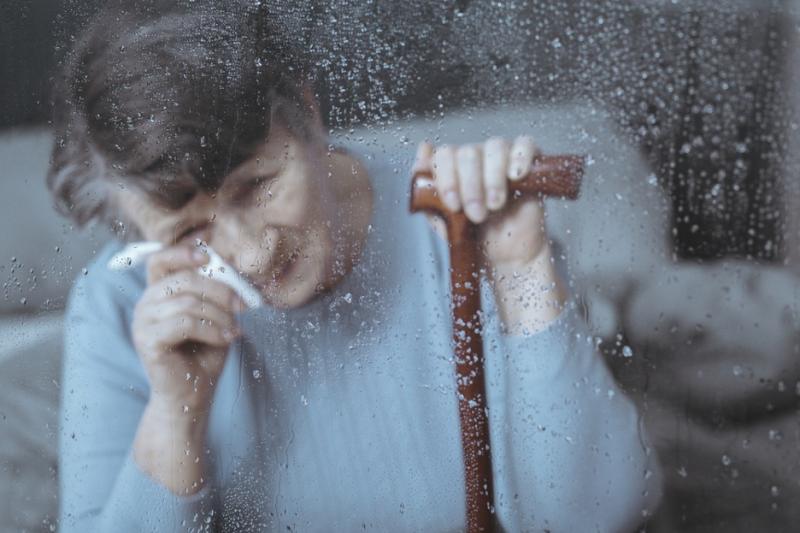 Nursing home neglect is a form of abuse that is illegal in every state of the US. If you or a loved one have experienced nursing home neglect, it is critical that you document everything that has happened and alert the facility and the authorities immediately.

Before considering settlements, it's important to understand the difference between an insurance settlement and damages awarded in court. If your case goes to civil or criminal court in front of a trial judge or jury and you win, you will likely receive significantly more money through awarded damages than you would through a settlement.

A settlement, by contrast, is an amount of financial compensation legally agreed to between you and the responsible party or through your respective attorneys. Reaching a settlement will often save both parties time and money, and it may still be a satisfactory amount from the perspective of the wronged party.

The average settlement for a nursing home abuse case, including neglect, is approximately $400,000. However, this number can vary significantly depending on the specifics of the case. In order to determine this figure, your case will have to include the calculation of a nursing home care value.

Nursing home care values are financial amounts that are determined, usually with the help of an experienced attorney, to gauge approximately how much you will be able to sue for in court. There are a number of factors that will go into making this determination. 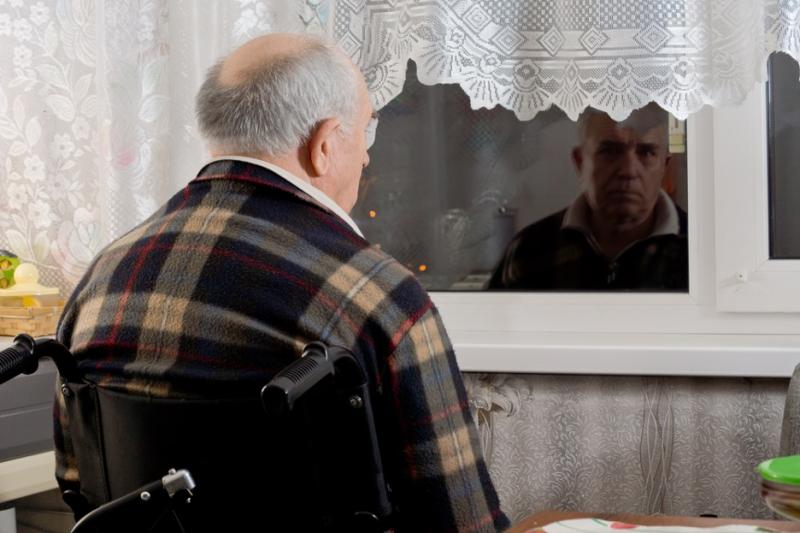 Punitive damages are essentially the price the responsible party must pay for bad behavior or wrongdoing. They are a penalty for cruelty, and they act as punishment and as a signal to the community that the behavior will not be tolerated and has serious consequences.

This is often the trickiest number to pinpoint. Most attorneys try to aim high and hit somewhere in the middle.

Economic damages are significantly easier to calculate through tangible and itemized expenses. This may include:

In the event that the nursing home neglect caused the death, this will also include funeral expenses.

Other damages resulting from nursing home neglect are harder to calculate, such as pain and suffering. Some states have a cap on how much money can be claimed for pain and suffering in a settlement or through a trial award. You’ll want to check your state laws and regulations to see if this applies to you.