Should Affluenza be an Excuse? 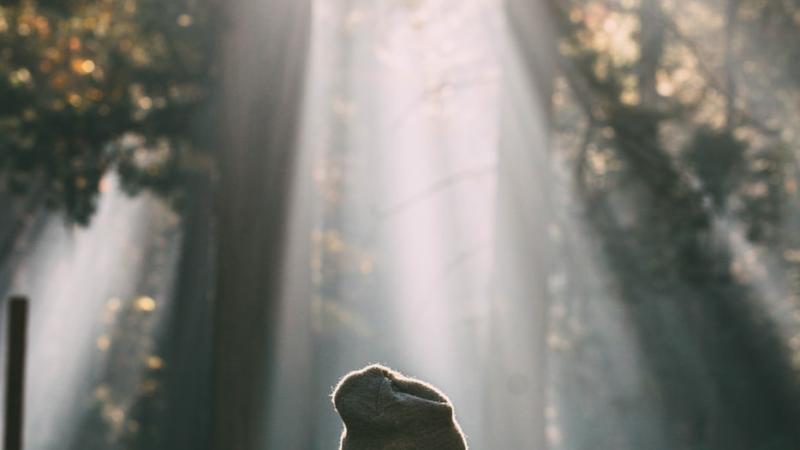 Jessie O'Neill’s popularized the term “affluenza,” in her book “The Golden Ghetto: The Psychology of Affluence.” According to O'Neill, the condition is an unbalanced or harmful relationship with money or its pursuit, which manifests in a variety of ways such as behavioral disorders (general lack of discipline), rampant materialism, neurosis, “emotional and psychological wounds,” and character flaws. She goes further to point out that affluenza is treatable through intensive therapy - fortunately. Having coined the term, one wonders whether O'Neill was being sincere – considering her affluent family background.

The case of Ethan Couch

Ethan Couch, the teenager who mowed down four pedestrians while drunk driving - but was able to escape incarceration – is a good example of why the affluenza defense should not be condoned. Even after being caught on CCTV stealing beer from a convenience store with his friends, and having a blood alcohol content that was three times over the permissible limit at the time of the accident, as well as admitting to intoxicated manslaughter, the judge still saw it fit to sentence the teenager to 10 years of probation, and not even a single day in jail. The uproar that followed opened a very interesting discussion on why many people believe that justice can indeed be sold to the highest bidder.

Is Affluenza real or imagined?

Over the years, there has been a raging debate on whether affluenza is an actual mental condition or illness – or only an excuse for the wealthy to behave badly. Psychologist Dick Miller, the star witness in Ethan Couch’s defense, argued in his testimony that affluenza exists and that it is a rampant problem among kids from wealthy backgrounds.

In his testimony, Miller blamed Couch’s parents for failing their teenage son from a tender age. He claimed that Couch suffered from affluenza, whereby he was used to his problems being solved through his parents’ money. He explained that Ethan grew up in a dysfunctional family; his parents’ had a rocky relationship and, eventually, went through a contentious divorce, which left the young boy psychologically and emotionally bruised. In consideration of this, Judge Jean Boyd upheld the recommendation that Couch didn’t deserve incarceration, but therapy.

However, other legal experts have a divergent opinion on the matter; they argue that the condition isn’t real since there is no credible way of carrying out a psychological diagnosis - it's not even recognized by the American Psychiatric Association. Among the experts who don’t believe in affluenza, Dr. Gary Buffone is a psychologist and family wealth counselor. In his opinion, the appropriate term for kids who are supposedly suffering from this condition is "spoiled brats".

Why the double standards?

At the end of the day, the major consideration should be whether the crime is as a result of circumstances that could not be avoided or was committed by choice. Otherwise, it is obvious that using excuses such as affluenza and other external conditions to justify breaking the law could only open up Pandora’s Box.

Verdict – Is Affluenza a justifiable cause?

The judge’s decision to save Ethan Couch from jail, on account of Dick Miller’s testimony is somewhat ridiculous. The fact is; Couch broke the law – and he even went ahead to admit committing intoxication-aggravated manslaughter. Therefore, invoking affluenza as a justifiable cause to ameliorate punishment was in a way unfair to the victims and families affected by Couch’s bad decisions – considering the harsh penalties of DUI manslaughter convictions.

What should be the next step for these kids? Is it schooling, mentoring, or help by those in social work that is needed for these kids to live a normal life?