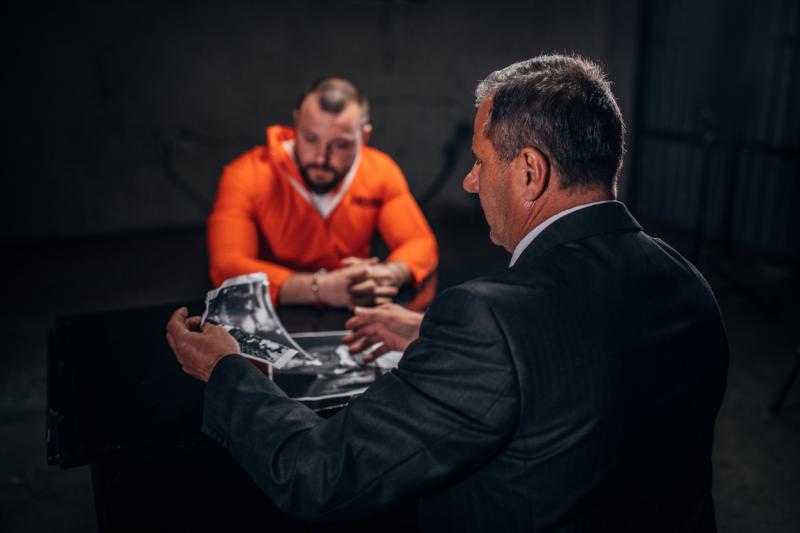 No one really sets out to get in trouble with the law, but still it ends up happening to many people every single day. One of the most common types of charges is a DUI, which stands for driving under the influence. It's quite likely that the person driving never meant anyone any harm, and often the person charged did not even realize they were over the legal limit and believed they were okay to drive. Though this doesn't really matter to the Crown, and certainly not to the arresting officers. If police effect a stop and find that someone is driving while impaired, an arrest will be made, and the suspect arrested could be facing some very serious consequences.

This is when DUI lawyers really come into play. If ever you or anyone you know is in need of a quality attorney for a DUI, then albertacriminaldefencelawyers.ca should be your first stop. But why is this the case? What can a DUI attorney offer you at this point, or in general? Many people might decide to bite the bullet and ride out the charge, but there's so much a qualified lawyer can actually help you with. Here is some more information on the topic.

5 Things a DUI Attorney Can Offer

1: Speaking on Your Behalf

The first thing a qualified lawyer can do is to speak on your behalf. In fact, the only words out of your mouth after getting arrested should be "Lawyer." The police will truly hold everything you say against you, and most suspects are going to apologize for their behavior, ask forgiveness, etc, which is all going to be used to prove the guilt of the suspect. Once arrested, you should not speak at all, other than to request your attorney. Allow a legal professional to speak on your behalf and do not try to navigate these waters alone.

After the initial arrest, the process can be quite drawn out and even confusing. What's likely to happen is that the law will take the suspect's license away from them, an initial court date will be set, and then the burden of waiting for the day to arrive really sets in. Without DUI lawyers on the case, you likely wouldn't know how to proceed. A lawyer can help retain your license and take charge of all legal filings and other matters heading into the court date.

Probably the best thing a DUI lawyer does is offers the expert knowledge to the charged individual so that the person charged understands everything that's going on. When the charges and potential consequences are fully understood, the suspect and the lawyer can then begin working together to mount the actual defence for the case, or at least get through all of the details for any sort of potential plea bargain.

Speaking of a plea bargain, this is quite often a suspect's only hope at avoiding serious consequences. It is often the case that the police have all the evidence you need to prove beyond a reasonable doubt that the suspect was drunk, speeding, swerving, etc. The field test and the testimony of police is usually all that's needed to find a suspect guilty. So most DUI suspects lessen their punishment by negotiating a plea bargain with prosecution. This is something that your lawyer is going to be able to do. They have a relationship with the prosecution and understand this process entirely.

5: Provide the Defence You Need

Whether you would want to negotiate a plea or fight the charge, a lawyer is going to be your best option here. One thing that a DUI attorney does really well is he or she fights for the defendant in court. It's up to the person charged which route they wish to take, and if it's an actual trial they want, a lawyer provides the best defence.

Being charged with a DUI is no small thing. Some people lose their licenses and end up going to jail. Having a lawyer fighting in your corner in these times is very important.